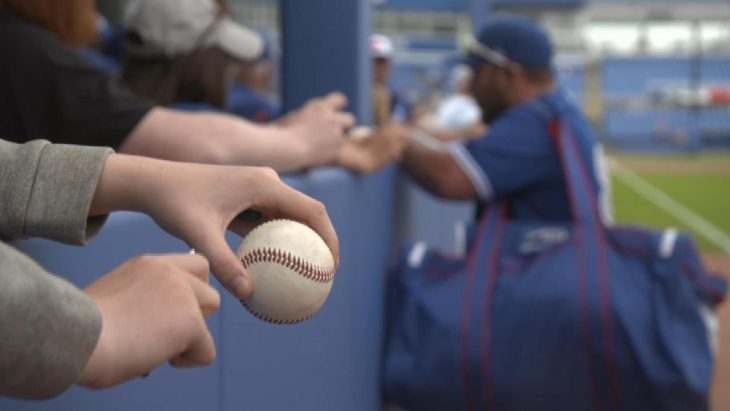 COVID-19 has ended a plethora of activities earlier than anticipated, including classes, social events, and one of the hardest to let go, spring semester sports. On March 13, the American Southwest Conference Council of Presidents made the decision to immediately cancel athletic events and competitions. This followed the NCAA’s, decision to suspend all tournaments and competitions a day prior.

McMurry athletes were hit hard with the news. Senior baseball player Kyle Keever got the news on the way to a tournament. “It was heart wrenching,” said the first baseman, “to have worked so hard for something all year and get it taken away ten minutes out from an away series. We were literally preparing for a game mentally on the bus one minute, and then we’re turning around the next.”

Although his senior season was brought to a sad end, Keever maintains humility above all, “It’s what we had to do. If I have to stop playing ball so that someone can spend more time with their grandparents, or a lifetime with their baby, then I will, as well as my teammates.”

However, the senior first baseman is optimistic about the next year, “I think every senior is coming back with the hope that the NCAA will honor their statement of replenishing an extra year. We have a lot to build on; we definitely need to look into the summer and fall as a place to grow a lot. We want our fans to know that we’re upset about the instant closure of the season, but we will work and we will be back.”

While many athletes are going to be able to use the blanket waiver provided by the NCAA allowing all spring athletes another year of eligibility, it is just not an option for many. Track and Field champion Sean Germany is one of those students.

“While my athletic eligibility still labels me as a junior, especially with the cancellation of this sports year, I will be moving onto graduate school after this semester,” commented Germany.

Germany was in North Carolina for the NCAA Division III Indoor Track and Field Championships when the decision was made to cease all athletic competition. Germany was slated to overtake the top spot in the triple jump. “It was a very disappointing conclusion, just because of all the hard work that was put in leading up to the championships,” mentioned Germany upon hearing the news.

“I’m sure that not just me, but all athletes that were going to compete were very sad to have to come to a rather quick understanding that the NCAA’s decision for cancelling was not a light one,” concluded Germany.

War Hawks in all spring semester sports have a big decision to make: stay another year and take advantage of their extra season of eligibility, or, graduate, ultimately leaving behind unfinished business. War Hawk athletics will return in September with a football opener against Trinity University at Wilford Moore Stadium.